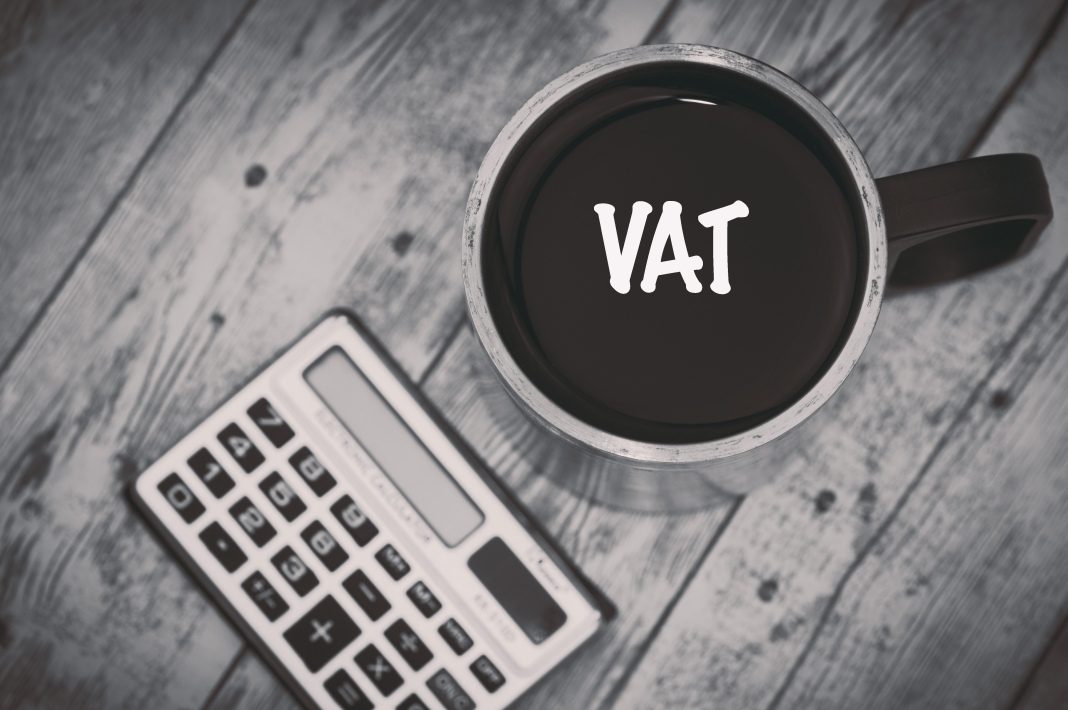 On January first, a shopper at the Shaheen Supermarket in Abu Dhabi’s Khalidiya neighbourhood entered the store prepared for life with VAT: clenched within her hand was a mass of five and 10 fils coins.

The cashier, unfamiliar with the currency, refused to accept the unfamiliar coins. The customer geared up for a debate about legal tender and insisted that if her coins were not accepted, she would round down. The cashier simply shrugged his shoulders and agreed. She left the coins on the counter and there they sat, untouched by the unconcerned clerk.

Shoppers may have dreaded the 2018 arrival of VAT and the problems it could have caused, but one month on it has become a routine part of life.

In Abu Dhabi’s Hamdan Street souq, clerks say sales dropped long before the introduction of VAT due to the economic downtown. VAT has made little difference to their already slow sales.

“Business has been slow for three or four months,” said Abbas Ali, 33, an Iranian clerk at Al Shaqaiq Garments.

“There’s no work, business is down and it’s like this in the whole souq. Look at that shop, see how it’s closed?” he said, pointing to a shuttered storefront. “That was a gold shop. Two shops behind here have also closed. Look at the street, where are the people? They’re working and not buying. See my customers, they’re looking and not buying. Really I don’t know where the people are. Companies have cancelled everyone’s visa.”

Al Shaqaiq sells low-priced gifts and ready-made clothing, like watches, prayer rugs, t-shirts and abayas. Tax is not charged for small purchases. “Why should I tax this man?” said Mr Ali when a customer bought a Dh10 T-shirt. “He’s my friend.”

Customers may be informed about the 5 per cent price increase, but this has not stopped them grumbling. “Customers are complaining too much,” said Haris Kallingalmoidu, a clerk at the Three Thirteen Baqala grocer. “Everyone’s complaining. Nag, nag, nag. Too much talking and questioning.”

Like many Baqala grocers, its prices are not listed. VAT is automatically calculated at the checkout and customers are not given receipts. They must trust.

Sales associates have attributed January’s slow sales to pre-VAT stockpiling. “Last month, people purchased all the things – gold, shoes, even grocery items,” said Deepesh Manjhani, a clerk at Silsila Trading, a textile shop. “They bought in quantities. Business was up last month and now it’s down, but it will be up in February.”

Bushra Rafiq, 35, a customer from Pakistan examining yards of cotton, said taxes have not caused her to change her spending. “We’re just thinking before we buy anything,” she said. “We just have to think before we buy.”

At Silsila, prices are negotiated by the metre with VAT added at the till. At this point, some customers refuse to pay and then, little can be done. At traditional markets like those on Hamdan Street, everything is considered negotiable and that includes tax. “It’s impossible,” said Mr Manjahni. “They say, ‘if you want it, give it to me’. We take the loss.”

In Fujairah, business owners and workers said that many customers still don’t understand the VAT and it has affected sales.

Abdulkareem Ibrahim, 32, from India, works at a local supermarket. He said sales had dropped by 30 per cent since the first of January due to the lack of understanding of VAT.

“People are afraid to buy and we noticed that recently. They don’t understand the tax and how its implemented on goods. Cigarette sales decreased by 40 per cent and soft drinks dropped by 30 per cent,” said Mr Ibrahim, who works at Jiyad supermarket in Fujairah. Cigarettes and fizzy drinks had already seen a rise in prices towards the end of last year due to the introduction of an excise tax.

Ahmad Tablis, a Syrian flower shop owner, said his sales dropped by 15 per cent this month.

“I don’t know exactly why there is a drop in our sales as the 5 per cent should not affect the prices that much, but it could be due to the confusion and not understanding the implementation of VAT. And the fact that some shops increased their prices more than 5 per cent without reason,” he said.

Mr Tablis said he himself still doesn’t know when he should pay VAT.

“I don’t know when we should pay the tax, but we are ready and the system in our shops has been modified accordingly.”

Mr G Khan, another flower shop owner, said he was unable to register his business for VAT as it was considered too small.

“I pay VAT to traders, but I still sell plants at regular prices without VAT. We sell a one dirham flower at the same price and that leaves us with very low profit and sometimes none,” he said.

“[The Friday] market has been affected with the low sales and the decreasing number of customers and we don’t know why.”

Fujairah residents said that some shops have used VAT as an excuse to raise prices, while others don’t give the correct change.

“I returned some meat I ordered from the butcher last week and refused to pay because he increased the prices by around 15 per cent. When I asked him why, he told me due to VAT,” said Noura Khalil, a 39-year-old Jordanian mother of five.