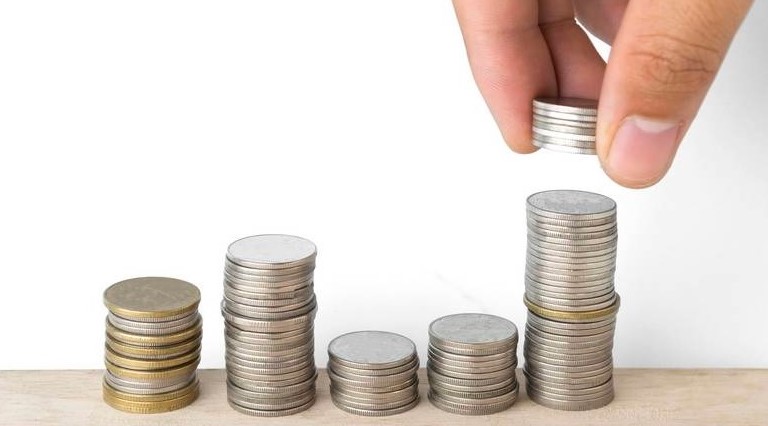 Islamic finance is used towards contributing to environmental, social and humanitarian projects, in line with the spirit of Islam.

Hundreds of financial institutions are involved in Shariah-compliant transactions, making Islamic finance an established and recognised industry around the world. Its assets were estimated at $2.88 trillion in 2019 and are expected to reach $3.69 trillion in 2024.

The growth of the industry fostered an increasing interest in developing Islamic social financial (ISF) tools, where Islamic finance is used towards contributing to environmental, social and humanitarian projects, in line with the spirit of Islam.

This is even more relevant today, as the Muslim world continues to be disproportionally affected by major humanitarian crises: 21 per cent of people living in Organisation of Islamic Cooperation (OIC) countries live under the poverty line, and 28 out of the 57 OIC countries are classified as “Low-Income Food-Deficit Countries”, with 224 million people suffering from malnutrition. This has led to the launch of several initiatives by United Nations (UN) agencies and diverse humanitarian organisations, to maximise the impact of ISF in support of global humanitarian efforts.

In light of this, and with more than 60 per cent of forcibly displaced populations coming from OIC countries, the UN Refugee Agency UNHCR identified a strategic alignment between ISF and its work, in which several initiatives were launched to maximize its impact to the lives of refugees and internally displaced persons (IDPs), with a focus on Zakat.

In 2019, the Refugee Zakat Fund launched by the UNHCR, supported over one million beneficiaries. The following year, it further increased its impact through a global Ramadan campaign, Sadaqah Jariyah projects, purification funds from a leading financial institution and more than 30 partnerships with key stakeholders.

The UNHCR’s Refugee Zakat Fund was able to provide lifesaving assistance to more than 2.1 million beneficiaries in 13 countries through Zakat and Sadaqah funds in 2020. This confirmed the high potential of ISF and the need to include it in humanitarian responses, following the disastrous economic consequences of the Covid-19 pandemic. It also further underpinned the importance of building strategic partnerships between varied and complementary institutions, especially at a time when it is challenging for the current level of crises to be dealt with by a single entity.

We all have a role to play to unlock the full potential of ISF. Religious leaders have the power to provide support to beneficiaries in the field, as well as guidance to humanitarian organisations on compliance issues with regard to implementing ISF tools. Multi-lateral institutions can share governance and transparency mechanisms, as well as best practices on effectively implementing humanitarian programmes. Islamic institutions have direct contacts with Muslim communities and can help create awareness about the displacement crisis and about the importance of mobilising much needed resources, both in terms of funding and implementation on the ground.

In response to the displacement crisis, the UNHCR has been engaging with the OIC to collaborate. A seminar that took place on July 12 between both institutions was specifically focused on partnering to channel Islamic social finance tools to support displaced populations and host communities in OIC member states. This was in addition to the OIC’s International Islamic Fiqh Academy issuing a fatwa last year to distribute Zakat through the Refugee Zakat Fund.

This fatwa was followed by another one by the Muslim World League, based in Makkah, Saudi Arabia, which also supported in the UNHCR’s Live, Learn and Participate Project in 2020, to help strengthen protection and support services for children and youth in Sudan and Ethiopia. The UNHCR also collaborated with Cairo-based Al Azhar Islamic Research Academy to launch ‘30 Days of Kindness’ — a joint advocacy initiative to raise awareness about the needs of refugees and IDPs during winter. Besides non-financial engagement with these entities, the impact of Zakat and Sadaqah in 2020 would not have been realised without the financial support of long-term partners in the Middle East and Africa region.

The impact of the support we have rallied from donors across the world is significant, it is, however, unfortunately not enough. Every year, the number of displaced people hits a new tragic record. Around 2.4 million more people were forced to leave their homes in 2020 compared with 2019, reaching a total of 82.4 million. This represents more than the population of France, the UK or Thailand. ISF has a bigger role to play in assisting these populations. Therefore, we are actively re-thinking the impact and reach of ISF and how best it can be utilised on a global level to structurally impact humanitarian aid. More can be done, much more is needed. 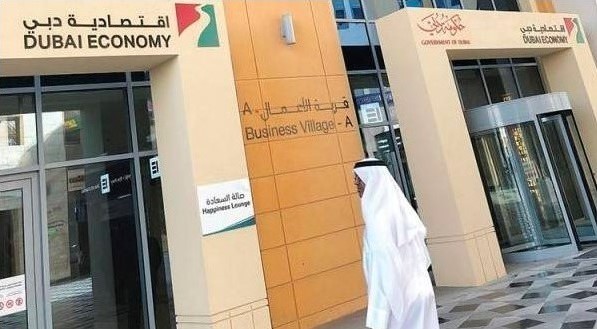 The Commercial Compliance & Consumer Protection (CCCP) Sector in Dubai Economy has imposed fines on 148 companies in the emirate that did not register their Beneficial Owner data by June 30, 2021 as was required by law. Violators will have to pay a fine of Dh15,000 each.

The disciplinary measure being adopted now follows an intensive awareness campaign that was launched across traditional and digital media to educate companies in Dubai on the importance of registering their Beneficial Owner data in the commercial registry in accordance with the UAE Cabinet Decision No: (58) of 2020, as well as the relentless efforts of Dubai Economy to uphold global best practices in doing business.

Dubai Economy has also called on companies registered in Dubai to provide their Beneficial Owner data on its eServices page or via the call centre. 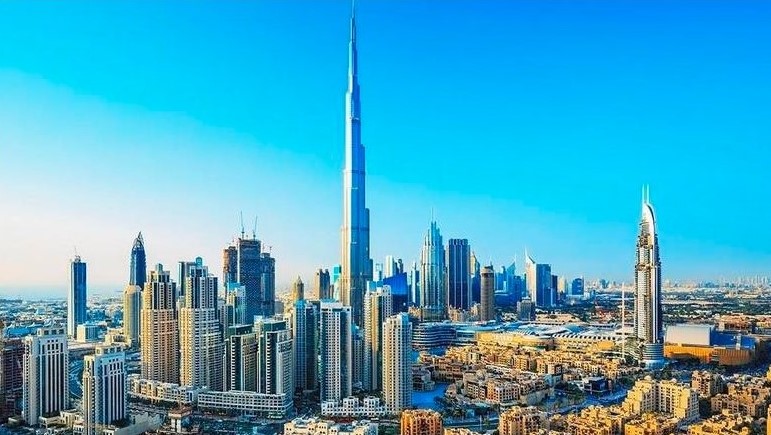 Digitisation, talent, future of work are key investments for organisations

Organisations that are looking to achieve sustainable growth over the coming years will need to prioritize their digitisation initiatives, talent drives, and future of work policies, new research by the Boston Consulting Group (BCG) has shown.

The report, titled ‘Creating People Advantage 2021: The Future of People Management Priorities’, noted that HR leaders need to have a clear set of objectives on which to concentrate their efforts, especially as the post-pandemic era approaches and workplace environments undergo rapid change.

“No matter the vertical in which they operate, every company today shares a common goal – building a workforce and workplace capable of thriving well into the future,” said Dr. Christopher Daniel, managing director and partner, BCG Middle East: “To create and capture such success, organizational strategies must be implemented without delay, frameworks that consider different aspects and deliver on internal priorities.”

The authors surveyed 106 UAE respondents – 64 per cent of which currently hold HR positions – with 57 holding managerial or senior managerial positions at leading companies and startups nationwide. When it comes to identifying areas where innovative action is essential, the report pointed to digitisation, including the implementation and continuous use of new technologies such as people analytics, cloud-based applications, AI, and robotics.

This was followed by talent, comprising strategic workforce planning, leadership development, upskilling and reskilling, and working with an ecosystem of employees, contractors, and other types of labor. Crucially, UAE respondents ranked future importance of talent ecosystem management much higher in comparison to the global average. Lastly, the report identified the future of work, including more agile HR, and the incorporation of smart work, and change management as crucial to sustainable growth.

“Companies today must navigate an exceedingly challenging business environment and strong, proactive people management is the only way to ensure that companies have the right talent in place to succeed,” said Bob Morton, president of the World Federation of People Management Associations, and a coauthor of the report. “A data-driven, objective approach that places people at the front and center of work can help HR leaders allocate scarce resources to the most urgent priorities.”

Another key finding in the report is the need to create personalised experiences for employees. Many UAE survey respondents reaffirmed their belief that focusing on employee needs and expectations is a key success factor in the intensifying competition for talent, underscoring the importance of an employee-centric approach with a strong emphasis on implementing digital tools that offer a seamless, personalized experience and ensure daily tasks are made easier.

In addition, clear concepts for how best to organise remote work, actively incorporating and addressing the needs and aspirations of employees are also important. Lastly, business leaders must also demonstrate genuine appreciation for employees and actively engage with them through, for example, personalized ‘thank you’ messaging in light of work-related achievements.