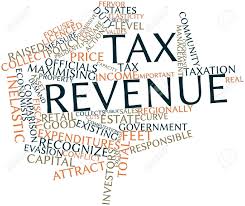 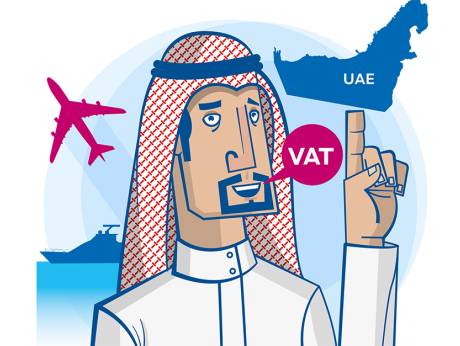 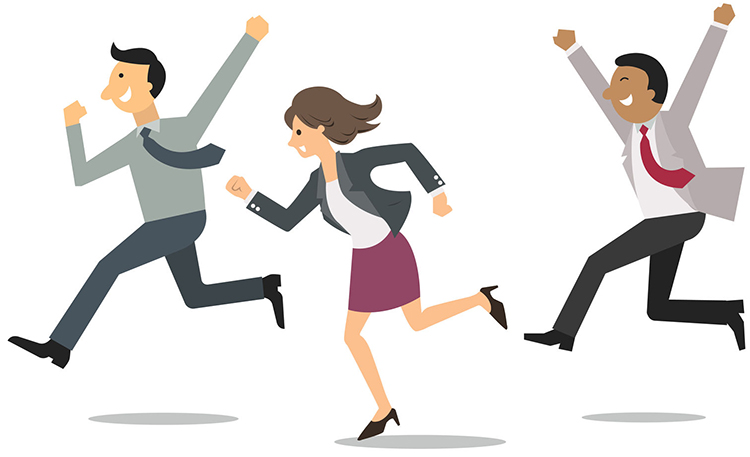 While most companies in the UAE will not take any specific measures to compensate against the introduction of VAT, a new study shows that VAT will only have a minimal effect on people’s buying power.

Mercer, a global consulting leader in advancing health, wealth and careers, and a wholly owned subsidiary of Marsh & McLennan Companies has released its latest research on the impact of VAT on the purchasing power of the UAE workforce.

“While VAT is applied to most items that are purchased on a daily basis, such as food, clothing and personal care, the so-called ‘additional spend’, which is made up of items such as financial services, education and flights are non-taxable,” said Rob Thissen, Talent Mobility leader for Mercer in the Middle East.

“Along with housing, these are accounting for a large proportion of employees spending power which will not be impacted by VAT. However, VAT will not affect everyone in the same way. Different individuals and households will have different spending patterns.”

Mercer research shows that income level and family size can cause the impact of VAT to vary considerably. For example, lower salary households living on an income of Dh100,000 would typically spend 48.5 per cent of their income on taxable goods and services, meaning a 2.4 per cent loss in purchasing power, while higher salaried single individuals with an income of Dh500,000 would only spend 37.7 per cent of their pay on taxable goods and services, decreasing the impact of VAT on their purchasing power to only 1.5 per cent.At the same time, Mercer’s study forecasts that VAT will be offset by the expected salary increases.Ted Raffoul, Career Products leader at Mercer in the Middle East said:

“While the VAT implementation will have a measurable impact on purchasing power, we forecast the average salary increase in the UAE to be 4.3 per cent across all industries, which is considerably higher than the expected level of inflation.

According to the IMF, inflation for 2018 is forecasted at 2.9 per cent. Inflation statistics already account for the expected consumer price increases, and most companies incorporate this figure while budgeting for salary increases.

Therefore, most companies feel no need for any extraordinary measures, but will likely monitor the situation closely as it evolves.”Industries such as life sciences and technology expect an even higher increase close to 5 per cent, while the energy and financial services sectors project salary increases closer to 3.5 per cent. – TradeArabia News Service 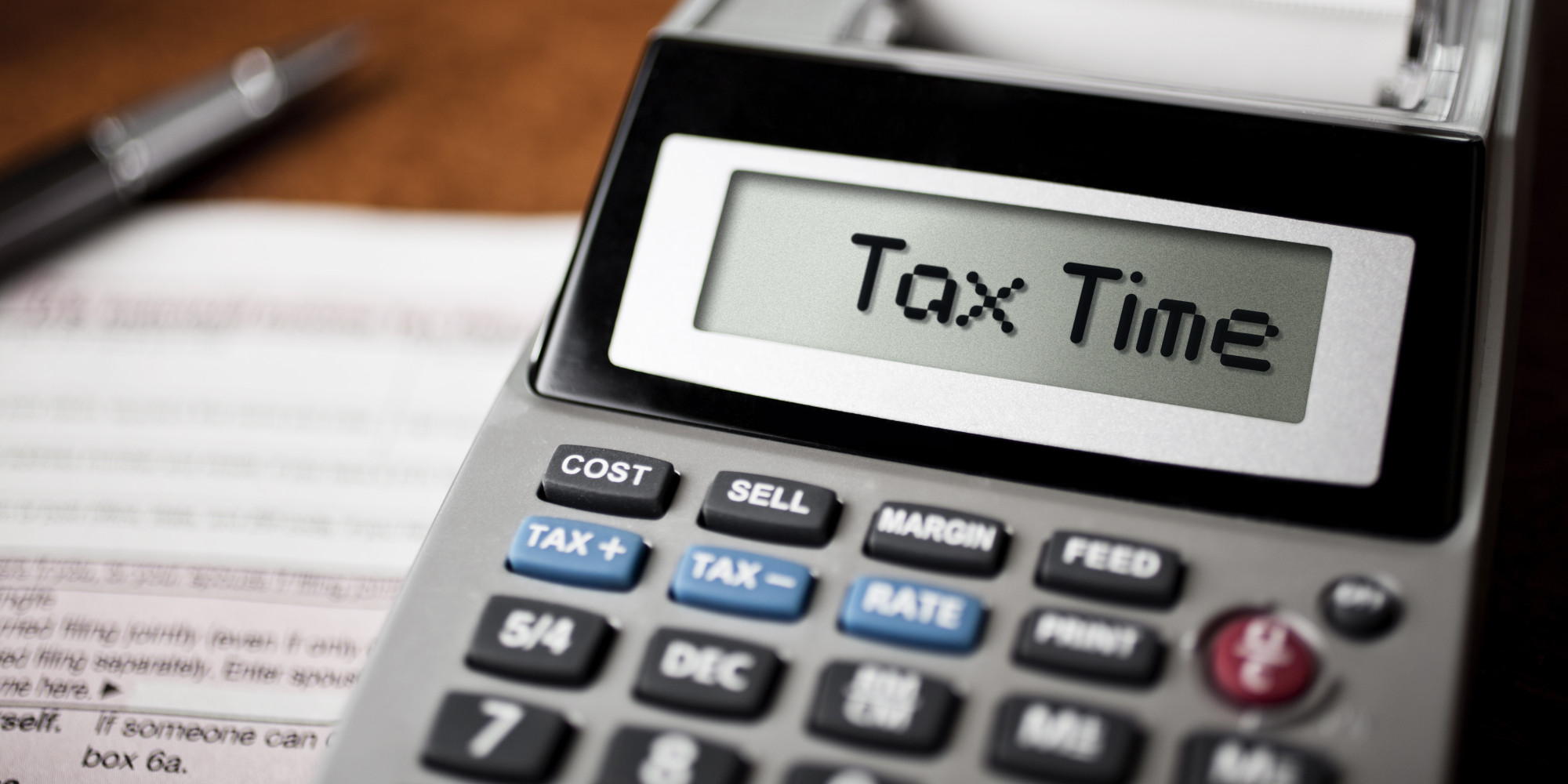 UAE VAT: First Tax returns to be submitted no later than 28th of February

The Federal Tax Authority (FTA) has urged businesses to file their first VAT returns by no later than the last day of this month to avoid penalties.

The first tax reporting period since the January 1 rollout of a 5 per cent VAT in the UAE ended on Wednesday. VAT returns must be filed monthly by companies with annual turnover above Dh150 million, while businesses with revenue below that level must file quarterly.

“Taxable persons must comply with tax laws, submit tax returns, pay their due taxes within the specified time frames and keep records as required in tax legislation in order to avoid penalties,” said the FTA’s director general Khalid Al Bustani.

For some companies, exceptions have been made, “following requests from a large number of businesses subject to VAT”, said Mr Al Bustani.

The first tax period has been extended to three months in some cases, he said. The filing period will return to a monthly basis afterwards for these firms.

Businesses whose initial tax period was for the three months ending in March, have not been given any leeway, said the director general.

DOCUMENTS TO BE FILED FOR THE VAT RETURN :