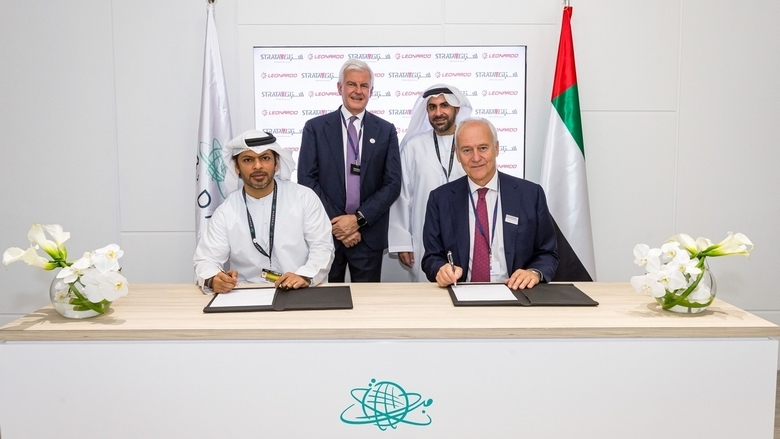 The agreement will see Strata and Leonardo work to expand their presence in the global aero-structures sector by leveraging their collective engineering experience and production capabilities to spearhead new technology development.

The MoU covers the provision of technical support services and knowledge exchange from Leonardo, a global high-technology leader ranking among the world’s top 10 aerospace, defence and security players.

“Strata’s main goal is to ensure that the company delivers high-quality components to the world, reflecting the value of the ‘Made with Pride in UAE’ brand,” said Ismail Ali Abdulla, CEO of Strata.

“The core objective of the MoU is to grow our mutual business in global OEM programmes. This will be achieved by fostering strategic new opportunities to enhance Strata’s technological knowledge and capabilities – both key factors in driving the UAE’s knowledge-based economy and empowering the next generation of Emirati engineering pioneers,” he continued.

“After more than 10 year of Strata’s contribution to the ATR program, Leonardo is committed to its strategic ongoing collaborations with Strata,” said Giancarlo Schisano, Leonardo’s aero-structures division managing director.

“Our engineering capabilities and advanced technology processes will be a key success factor to capture new business opportunities in a win-win cooperation scheme.

Building on the strategic partnership between Leonardo and Mubadala, the Abu Dhabi-based global investor, established in 2009. Supported by the Tawazun Economic Council under the Tawazun Economic programme, both Strata and Leonardo are advancing the commercial aviation industry in the UAE, in line with promoting Abu Dhabi as a global aerospace hub to diversify its economy. Strata is the first composite aero-structures supplier to Leonardo in the Arab world.

In addition to Leonardo, Strata serves other leading aircraft manufacturers, such as Airbus, Boeing and Pilatus. Based at Nibras Al Ain Aerospace Park, Strata supports the development of a leading aerospace hub in Abu Dhabi as part of the emirate’s economic diversification plan. 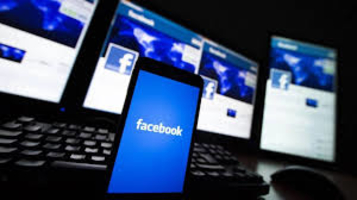 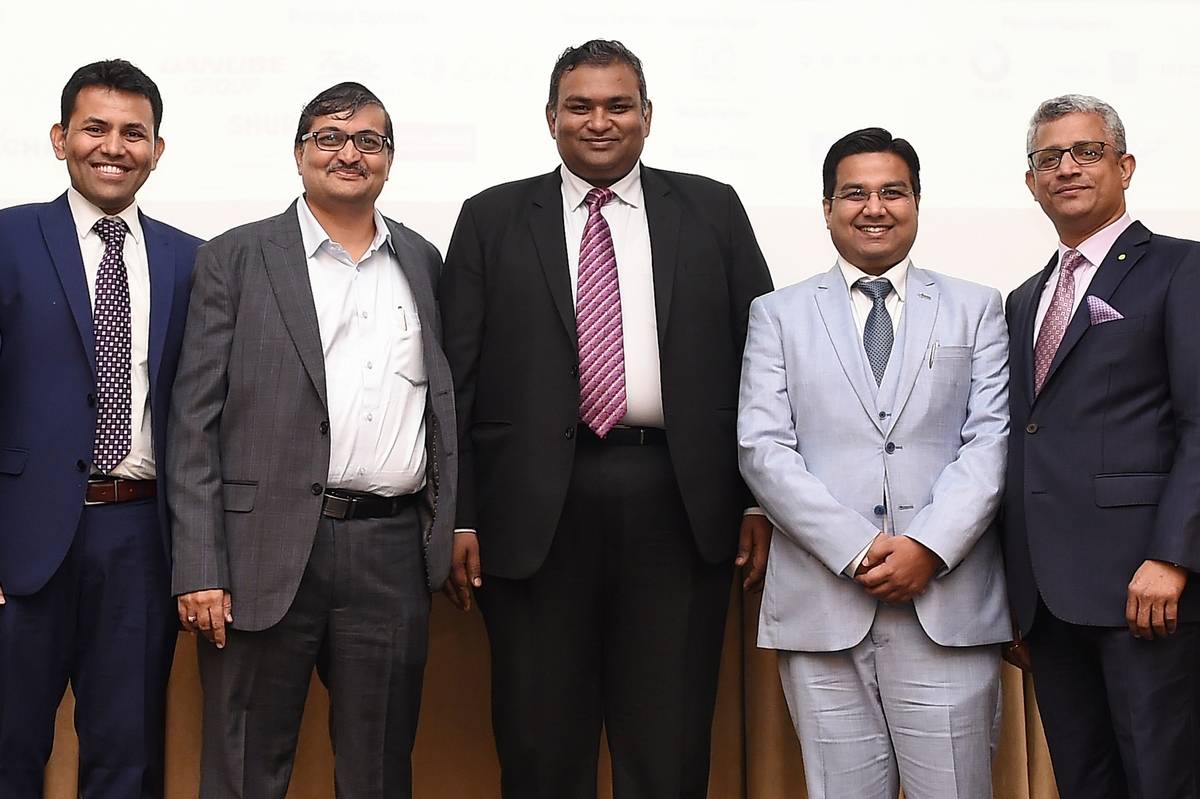 Companies in the UAE have been asked to maintain their documentation in order to avoid any litigations issues related to tax regime, say tax experts.

“It has been two years now [since value-added tax was implemented] and the Federal Tax Authority is not going to accept lack of preparedness as an argument. That is not going to save or benefit companies. If companies don’t know, they must ask for clarification. You have to be audit-ready from all aspects. Do health checks of what you have filed as return,” said Nirav Shah, director at Fame Advisory FMCC.

“Documentation is the only thing that will save companies. Preparedness to have books reconciled with what returns you have filed and documentation that you have kept to support returns that have been filed will save from litigations,” Shah said while addressing members of the Institute of Chartered Accountants of India (ICAI) – Dubai chapter in Dubai on Saturday.

He warned that if companies have not been audited, it doesn’t mean they won’t be. However, he said, authorities could be lenient only for genuine cases.

“Ignorance of thelaw is not going to be an excuse as well. If you don’t know the law well, study it well. They will not take an excuse that ‘I was not advised well’. What will gain sympathy is your documentation and preparedness or ability to produce data within the time frame the authorities have asked,” he told the chartered accountant fraternity.

Anish Mehta, chairman of the ICAI – Dubai Chapter, said a healthy life and lifestyle has always been an important measure of the UAE government and with this initiative of adding more products under excise tax, control over illness arising from the consumption of harmful goods can be achieved.

During 2019, he said the FTA released new public clarifications on VAT which will help the tax payers to properly treat their books of account for VAT perspective.

“Non-compliance with the expanded legislation could have a significant commercial impact and businesses could face issues clearing shipments of stock at the border if certain compliance obligations are not fulfilled,” he said.