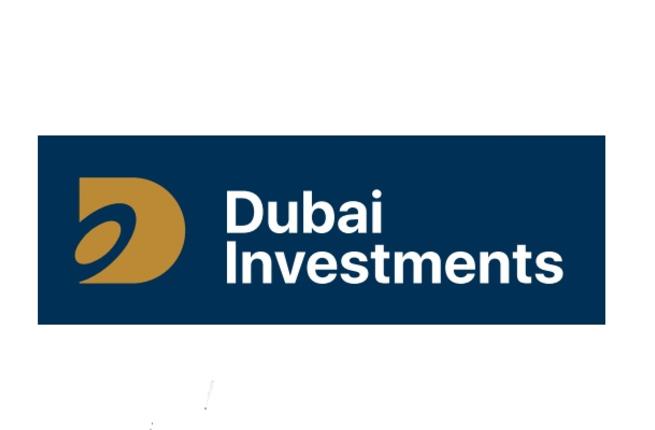 He added: “The company has a strong pipeline of ongoing real estate developments such as Mirdif Hills and is also working on several other projects and transactions which will continue to enhance shareholder’s value.

“These include launching a multi-asset class REIT expected to be listed on the local market, the IPO of Emicool and the establishment of the University of Balamand in Dubai.”He said the company is also targeting investments in sectors related to financial services, education, healthcare and entertainment.

The company’s portfolio currently includes 35 subsidiaries and joint ventures across a range of sectors. In March, Dubai Investments announced plans to lead a consortium of investors to launch Arkan Bank, a wholesale Islamic financial institution with an initial paid-up capital of $100 million.

Arkan Bank is applying to the Dubai Financial Services Authority (DFSA) for approval for a prudential Category 5 licence to operate as an Islamic financial institution.This will be the first home-grown Islamic bank to operate from Dubai International Financial Centre (DIFC).

Dubai: In his capacity as Ruler of Dubai, Vice President and Prime Minister of the UAE His Highness Shaikh Mohammad Bin Rashid Al Maktoum issued Law No. (4) of 2018 regarding the establishment of the Financial Audit Authority (FAA); and Decree No. (14) appointing Deputy Ruler of Dubai His Highness Sheikh Maktoum bin Mohammed bin Rashid Al Maktoum as President of the Authority.

The Law and the two Decrees are effective from their date of issuance and will be published in the official gazette.

The Financial Audit Authority is tasked with controlling public funds, and its spending and management. The Authority also seeks to ensure that departments under the purview of this Law spend public funds efficiently and effectively.

The Authority is also tasked with making sure that administrative decisions and processes conform to Dubai’s regulations and its high standards of transparency and integrity.

The Law defines the responsibilities of the Authority, which include reviewing and auditing unified financial statements, issuing regulations that govern the preparation and presentation of financial statements and reports and The General Final Account of the Government.

The Authority is also responsible for investigating any financial or administrative irregularities discovered by the FAA or entities under its control, identifying the reasons behind it and taking appropriate action.

It is also tasked with verifying complaints, data, and information received by the Authority about potential financial abuses committed by entities under the FAA’s control.

The FAA is also responsible for providing financial and accounting expertise to entities under its control when assigned such tasks by the Dubai Ruler or the FAA President, or as per requests from government entities.

It is also tasked with ensuring that entities under the FAA’s control comply with regulations and policies; verifying the calculation and collection of public revenues and financial returns from the provision of services; ensuring that banks operating in Dubai adhere to regulations; and making sure that fees, prices, taxes, sales revenues, profits, etc. are correctly calculated as per the provisions of the regulation.

The Authority is also tasked with providing comments and views on The General Final Account of the Government and developing reports for presentation to the Ruler in order for actions to be taken before the deadline for approval.

In addition to providing recommendations for improving the performance of government and related authorities, the FAA is also tasked with following up on the collection of revenues accrued from fines for financial and administrative violations, as well as reviewing work processes and identifying gaps in oversight that have led to violations, and finding ways of addressing them.

The FAA is also responsible for providing a direct channel for customers of authorities under its control to submit complaints related to financial and administrative violations and taking necessary action in response to such complaints.

According to the Law, FAA, through its Director General, is authorized to seek clarification from any official of the entities under the FAA about data and information related to any violation that has been committed in that entity. These officials are required to fully collaborate with the Authority in this regard.

The Law specifies the procedures for the appointment of the President and Director General of the Authority, and their functions and duties, as well as the supervisory work that will be carried out by the Authority with regard to financial control and compliance.

It is responsible for monitoring procedures for performance management as well as the efficiency and effectiveness of control systems. The FAA is tasked with monitoring and reviewing various control systems, ensuring the safety of procedures, identifying shortcomings and recommending ways to address them.

The provisions of this Law shall not override the jurisdiction of the Dubai Electronic Security Center which was established under Law No. (11) of 2014 and is tasked with ensuring the security of government data and government systems.

The FAA is authorized to monitor data security and information systems of non-government entities and entities that are under the FAA.

According to the Law, if any person attempts to obstruct the work of the FAA, the Director General of the FAA or an assigned employee is authorized to take the necessary actions for safeguarding the documents being reviewed and audited, and seek the help of relevant authorities including police to ensure its work is not impeded.

As per the law, employees will be held accountable for any financial and administrative violations and irregularities committed by them, even after the end of their service.

They will also be subject to legal actions resulting from these violations. The resignation of an employee who is under investigation will not be accepted until the end of the investigation and its final ruling.

Apart from this Law or any other Law issued by the Ruler of Dubai, or the FAA President, the Director General of the Authority is authorized to issue decisions required to implement the new Law.

This Law will replace Law No. (8) of 2010 pertaining to the Financial Audit Department and its amendments.

The new Law annuls any legislation that contradicts it. 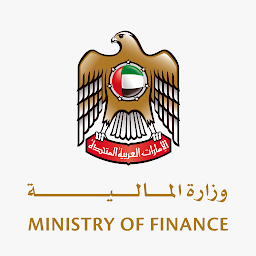 As part of its ongoing efforts to provide the best-integrated solutions that improve the levels of financial management systems, the Ministry of Finance (MoF) organized a workshop today on the launch of its automated reconciliation system specific to federal government revenue. The workshop, which was held in the Conrad Hotel in Dubai, witnessed the participation of representatives of various ministries.

The aim of the workshop was to familiarise entities linked to the e-Dirham system with the auto-reconciliation system, by demonstrating its purpose and unique benefits in terms of providing an integrated solution based on the latest technologies implemented in many financial institutions locally and internationally, in order to enhance the automatic matching processes.

He Saeed Rashid Al Yateem, Assistant Undersecretary of Resources and Budget Sector at MoF stressed the importance of the FIS cortex reconciliation system in terms of validating data among a number of sources, ensuring that all transactions are received and processed efficiently across two or more systems, as well as verifying the accuracy of the transaction. That, in addition to settling transactions, and verifying and reconciling balance sheet accounts.

He said: “The Ministry is committed to adopting the latest digital technologies to enhance principles of transparency and financial governance, and ensure public finance management is consistent with the highest global standards.”

The workshop discussed the system’s layout, as well as the security and control system that was adopted, which converts data received from various input channels to the main components of the system.