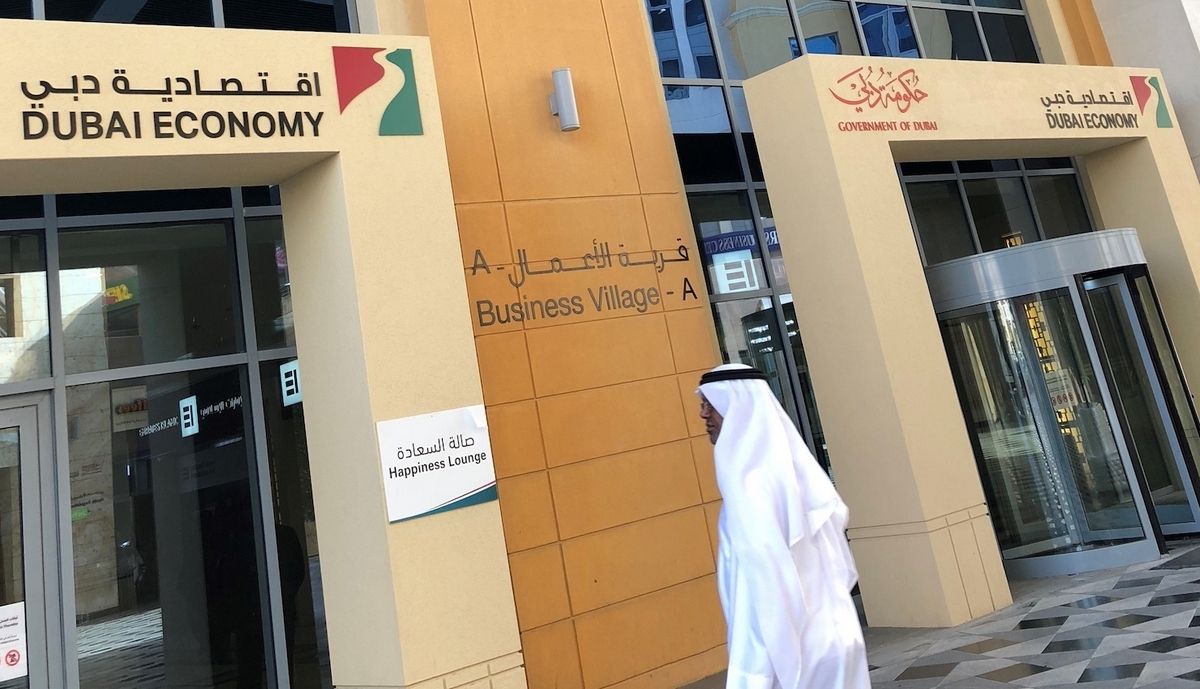 A spate of proactive initiatives, reforms and incentive projects have been positively impacting the investment climate of Dubai, leading to enhanced consumer confidence in the economy, according to a surveys and analysts.

Consumers in Dubai see improved job prospects and personal finances ahead, said the quarterly business survey of Dubai Economy. The survey conducted during the last quarter of 2019 shows 75 per cent of consumers confident of the employment situation improving during the next 12 months.

There is optimism on the economy in Dubai as 74 per cent of UAE nationals and expatriates rated it to be excellent or good. The percentage of those who believe Dubai’s economy is in recession remained the same (25 per cent) as the previous quarter, while the percentage of consumers who expect the economy to recover during the next 12 months decreased from 55 per cent to 41 per cent.

Mohammed Ali Rashed Lootah, CEO of the Commercial Compliance & Consumer Protection (CCCP) sector in Dubai Economy, said the emirate’s economy recorded positive results during the fourth quarter 2019 as a result of the initiatives launched by the government.   “The public and private sectors responded overwhelmingly to these initiatives consolidating optimism among various communities and attracting more domestic and foreign investments in varied sectors,” said Lootah.

He noted that the year 2020 started with a high level of momentum and coincided with the announcement of the January 4 Charter, the completion of many infrastructure projects, and the government’s aggressive follow-up of institutional performance to ensure preparedness for the Expo 2020 and the next 50 years at the national level.

“Dubai’s economy will indeed see the benefits of these initiatives this year. Already, economic observers and analysts are expecting a renewed wave of growth locally and nationally,” said Lootah.

Analysts see a rebound business optimism surrounding future output with corporates looking to the upcoming World Expo in 2020. They expect the overall economic momentum to be higher, spurring real GDP growth. The official economic outlook for Dubai foresees 3.2 per cent growth in 2020 and 3 per cent in 2021.

MUFG Bank economists expect Dubai to witness a rebound in economic growth this year due to a confluence of factors including, stronger corporate activity, higher real estate prices and renewed business optimism.

S&P Global has predicted that Dubai’s GDP would increase at about 2.5 per cent a year until 2022 and much of the increase could come from economic activity associated with Expo 2020. The ratings agency also predicted that Expo 2020 would boost tourism in Dubai and increase consumer spending which in turn will further stimulate growth.

The Dubai Economy survey showed 77 per cent of UAE nationals as optimistic about finding a job currently, with 22 per cent describing it as excellent, and 55 per cent as good. Among expats, 57 per cent expressed optimism about current job prospects, while 84 per cent nationals and 71 per cent among expats were positive on the chances of finding a job during the next twelve months.

The report said even when the Consumer Confidence Index showed a slight four-point decrease to 133 points from the previous quarter, 77 per cent of respondents were positive about their current personal finances and the percentage of those optimistic rose to 79 per cent when asked about the next 12 months.

Although job security is a major concern, 63 per cent of consumers rated current job prospects as excellent/good, while nearly half said they plan to cut down on outdoor entertainment and delay technology updates. Job security remained the next biggest concern after the economy.

Regarding current personal finances, 76 per cent of consumers expressed optimism.

Perceptions on the economic situation in Dubai were highly positive among nationals at 77 per cent. More than half of the expatriates (56 per cent) also expressed optimism about the current economic situation while the overall percentage reached 63 per cent.