UAE startups top in funding, deals led by ecommerce in 2020 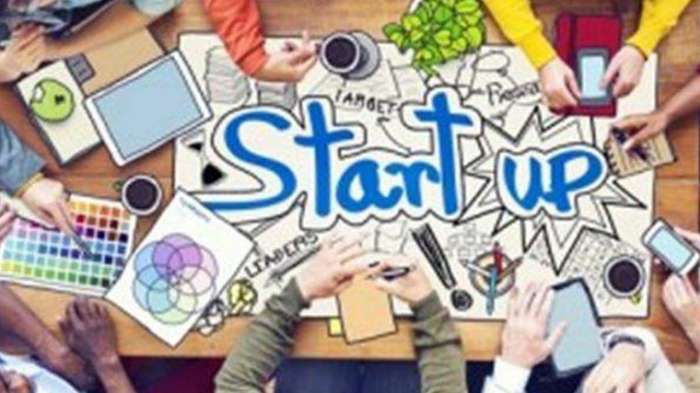 UAE startups top in funding, deals led by ecommerce in 2020

The three main innovation hubs — the UAE, Egypt and Saudi Arabia — accounted for 68 per cent of total deals disclosed in 2020.

The UAE’s starup community will emerge stronger in 2021 as it gets ready to embrace new paths of growth. The nation displayed a unique ability to tackle challenges — be it global or regional — making it the most vibrant regional player both in terms of deals and funding.

Lessons of 2020 indeed impart a new meaning to resilience as the startup community received a stronger government support in various forms of sops, with Mena startups raising over a record $1 billion of investment in 2020, indicating a 13 per cent increase year-over-year.

Roberto Croci, managing director of Microsoft for Startups MEA, said: “The UAE has all the ingredients to become a vibrant hub for start-ups, underpinned by effective public-private partnerships and fast regulatory decision-making. The UAE has long been synonymous with change and innovation. Much of this has been driven by SMEs and Startups, which are often at the forefront of fresh ideas – in many ways they can be considered the lifeblood of the UAE commercial spirit. Microsoft has long provided the infrastructure and tools to support their work.”

The three main innovation hubs — the UAE, Egypt and Saudi Arabia — accounted for 68 per cent of total deals disclosed in 2020 and once again, the UAE ranked first and accounted for the lion’s share of total funding and the highest number of deals in Mena, representing 56 per cent of all capital deployed across Mena (26 per cent), with 129 deals and $579 million in funding in 2020. Despite the challenges stemming from Covid-19, e-commerce and fintech, retained top spots by the number of deals, with the two sectors together representing 24 per cent of all deals in 2020. Similarly, the amount invested in healthcare startups more than tripled, increasing by +280 per cent to $72 million.

Sajid Azmi, founder and chief executive officer, Yegertek, said: “Pandemic induced restrictions accelerated the growth of e-commerce, but this should not be seen as a temporary transition. Not only has a much larger subset of customers become used to the convenience of e-commerce, the services on offers have also been enhanced. Add to this the inherent advantages e-commerce offers businesses in terms of market penetration, and it’s clear that growth in the sector will only accelerate.”

However in 2021 businesses will need to differentiate themselves in the e-commerce space as well, cautions Azmi. “Increased activity will translate into increased competition, especially as contemporary customers are well aware of their choices. Businesses will need to adopt technology strategically and in a way that differentiates their offerings. This will mean implementing data driven machine learning operations, enhanced omni-channel engagement, and personalised services that leverage customer data effectively,” added Azmi.

The Magnitt report ‘2021 Emerging Venture Markets Report’, released on Tuesday ranked Egypt second for both total funding with $179 million (up +31 per cent ) and number of deals (down -10 per cent) and fast-growing Saudi at third place for total funding with $152 million (up +55 per cent), with the number of deals seeing the highest increase in Mena, up by 35 per cent, which is made more remarkable when compared with the slow-down in the rest of Mena.

“2020 was a rollercoaster year that highlighted the importance of leveraging data to make opportunities visible across borders,” said Philip Bahoshy, Magnitt’s CEO. “Covid-19 rapidly accelerated the adoption of technology across emerging markets, creating larger markets and more opportunities to scale. By tracking and analysing startup investments in 19 countries and counting, we have been able to provide real-time intel to governments, founders and investors to support them in making informed decisions and policies,” added Bahoshy.

Meanwhile, H.A.D Consultants and EMPWR are jointly organising ‘Empowering Minds’ a wellbeing and leadership event series. The startup community is certainly witnessing a spurt in mental health services and is gaining traction among businesses.

H.A.D Consultants is a team of three women — Hala Bou-Alwan, Amrika Bhogaita and Dalia El Kilany — who believe that empowering individuals has a snowball effect, leading to stronger, more resilient teams, businesses, communities and societies as a whole.