New businesses pick up in UAE 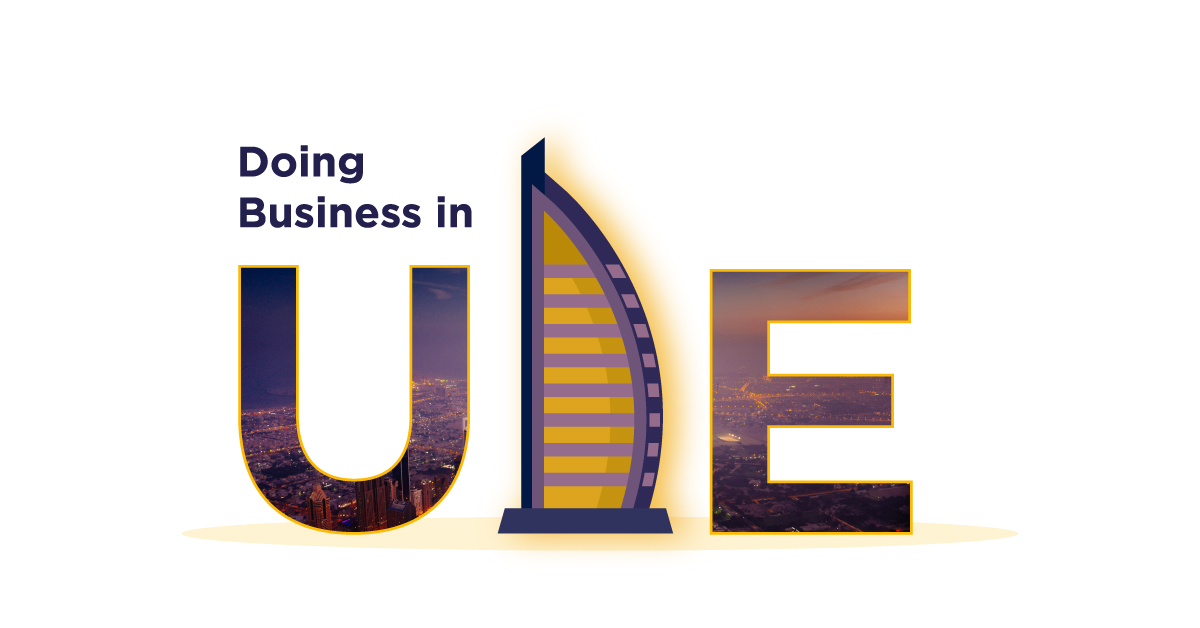 New businesses pick up in UAE

The UAE economy gained momentum at the right time by posting a 6
per cent growth in new business licences this year, reflecting growing investor
confidence in the country ahead of the one-year countdown to Expo 2020 Dubai
that starts next month.

Latest official data indicates that a total of 32,256 new
business lincences were issued across the UAE during first eight months of
2019, bringing the tally of active businesses to 572,615 from 540,359 at the
end of December.

Abu Dhabi and Dubai remained investors’ top choices to start new
businesses in the UAE as the two emirates accounted for 70.6 per cent of the
total number of business licences issued by the end of August, according to the
Ministry of Economy’s National Economic Register.

Dubai held the first spot by issuing 268,574 business licences,
followed by Abu Dhabi and Sharjah that granted 135,918 and 82,825 business
permits, respectively, in the January-August 2019 period.

Analysts and government officials attributed the steady growth
in business activity to government initiatives to protect the UAE economy from
slowdown in global economy, US-China trade war and geopolitical tensions in the
region.

Khalid Al Kassim, assistant director-general for economic
affairs at Dubai Economy, said businesses in the emirate are being innovative
and seizing opportunities in spite of a challenging global economic landscape.

“Businesses in Dubai have been able to remain competitive
and aim for the next level as a series of measures adopted by the government
continue to enhance ease of business and create new economic
opportunities,” he said.

Experts said the significant increase in business licences
corroborates economic growth estimates made by the Central Bank of the UAE,
which projected 2.4 per cent economic growth in 2019.

Referring to the UAE government’s bold decisions such as waiver
of fines and renewal fees, stimulus package and visa reforms, they said the
ease of doing business policy to facilitate investors has boosted not only new
investors’ confidence, but has also given a lifeline to existing ones.

Despite the global downturn where many established countries
have seen negative growth, he said the UAE has achieved the expected growth
rate and continued to bring in more foreign direct investment.

“The government’s proactive stance of reduction of fees and
penalties and offering long-term visas has furthered the positive sentiment
thus increasing the number of trade licences by a substantial number in this
year so far,” Munshi said.

“It is expected that the last quarter of 2019 and next year
will bring in more such new investors with the Expo 2020 catalyst within
eyesight. More needs to be done to attract manufacturing industries to the
country which can ensure larger employment and stable growth.”

Moreover, a total of 2,140 were issued for foreign companies and
848 for Gulf firms, with the rest of the licences divided between public joint
stock companies, private joint stock companies and partnership en commendam
companies.

In Abu Dhabi, a total of 86,837 licences were issued for
individual establishments, 27,590 for limited liability companies and 17,779
for company branches, while the rest was divided between corporations, private
companies and single-member companies, as well as public joint stock companies.

In Sharjah, a total of 82,825 licences were issued by the end of
August. As many as 53,458 business permits were issued to individual firms and
23,582 licenses for limited liability companies, with the rest divided over
other types of firms.

Sultan Abdullah bin Hadda Al Suwaidi, chairman of the Sharjah
Economic Development Department (SEDD), said the data indicates a huge increase
in investments, which are indicators of sustainable growth in the emirate.

Al Suwaidi pointed out that the SEDD works extensively to simplify the services and procedures to facilitate business registrations, issuance of licences and provide greater flexibility for investors and dealers that allows them to establish business quickly.