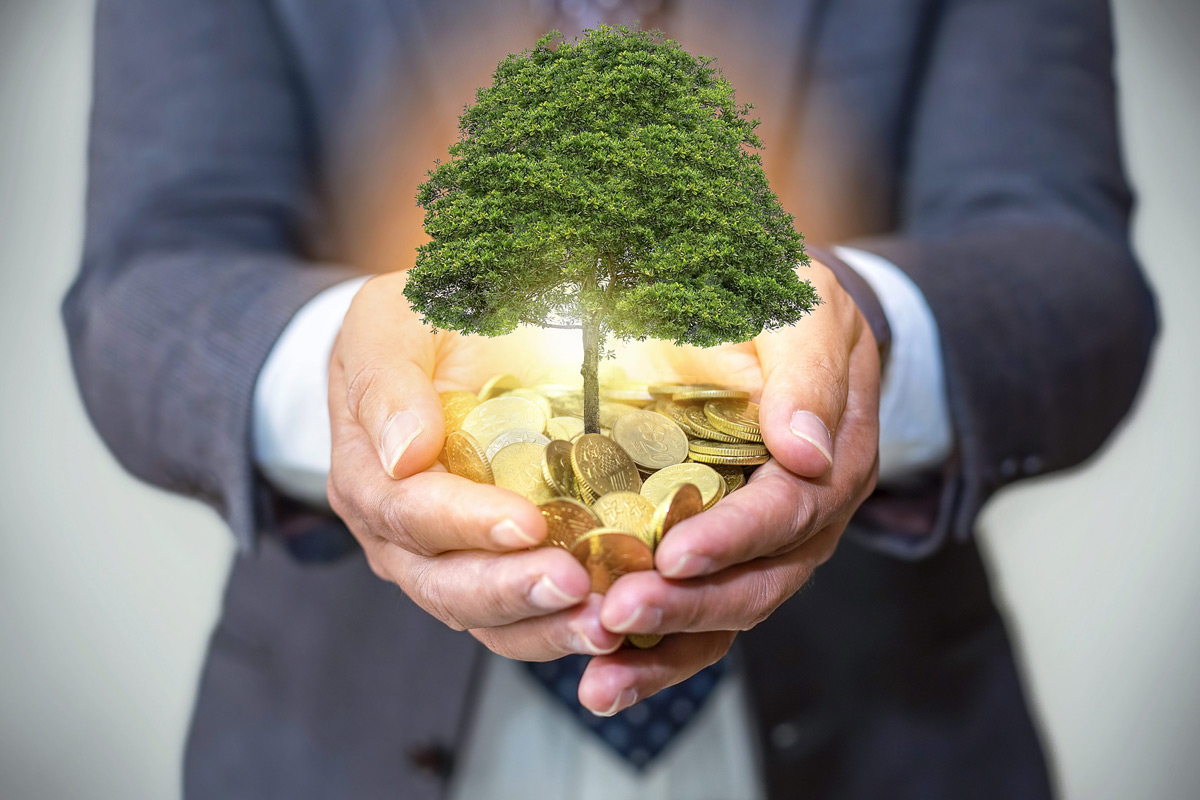 Dubai’s financial regulator has set up a task force to drive forward standards related to sustainable finance, which is becoming increasingly popular in the Gulf region.

Comprised of members from 12 DIFC-based entities, the TFSF aims to drive forward discussions regarding sustainable finance in the DIFC with the aim of supporting the application and adoption of global regulatory standards.

DFSA said sustainability forms a key area of its regulatory focus and is actively involved in numerous sustainability-orientated regulatory groups, including the Network for Greening the Financial System (NGFS), the Sustainable Insurance Forum (SIF) and the UAE Working Group on Sustainable Finance.

In launching the TFSF in the DIFC, the DFSA aims to harness its involvement in global forums and the global experience of DIFC firms to bring global best-practice to the development of sustainable finance in the DIFC.

Christopher Calabia, chief executive of the DFSA, said: “The financial services sector has an important role to play in ensuring that we leverage the power of the purse to reduce emissions and funnel capital toward innovations in energy and carbon capture that will help us to flatten the curve of increases in average temperatures.”

He added that as a significant global hub for banking, securities, and insurance, the DIFC has a part to play in this work as well which is why the engagement of industry leaders in discussions with regulators and supervisors is so important.

The SFTF will next meet in January to discuss the next steps and how the work could be progressed, a statement said.

Last month, HSBC CEO Noel Quinn forecast that 2021 is set to be the first trillion-dollar year for green bonds, with a “major industrial transformation” in the next decade pushing firms to become carbon neutral or carbon light.

Speaking at the Middle East Green Initiative Summit in Riyadh, Quinn said that in the first nine months of 2021, green social and sustainable bonds raised more than $777 billion.

Saudi British Bank (SABB) recently became the first Saudi institution to make a green deposit as the clamour for sustainable finance increases in the Gulf region.

The funds, deposited with HSBC in the UAE, will be used solely to finance green initiatives.

The deal comes just a few months after HSBC launched green deposits in the UAE. The bank said interest in the sustainable financing option has been immediate, with this being the third green deposit issued so far.