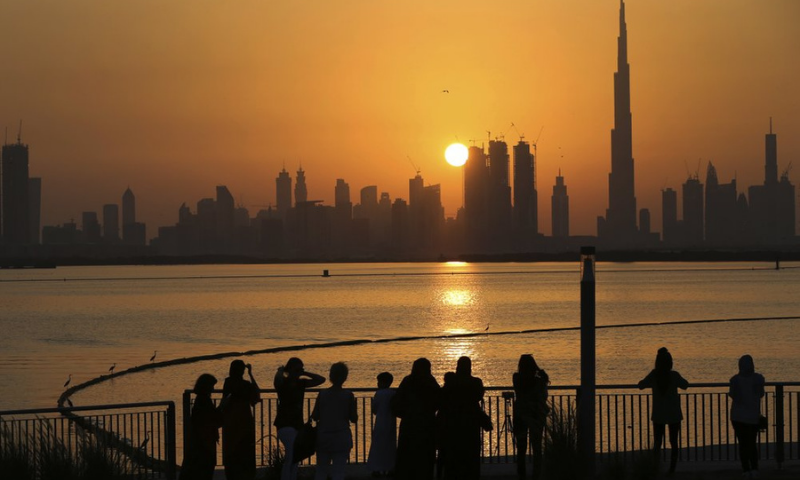 Consumers in Dubai are turning increasingly confident as the emirate started showing signs of a bounce-back in business activity, according to an official survey released on Tuesday.

Dubai Economy said the emirate, a much sought-after global business hub, saw its “Consumer Confidence Index” rising during the last quarter of 2020 to the highest level since the third quarter of 2017.

The rising consumer confidence was primarily due to expected improvements in personal finance conditions of Dubai residents. “During the last quarter of 2020 as many as 82 per cent of consumers were positive on the state of their personal finances over the next 12 months, compared to 79 per cent in the same period last year, and optimism was particularly high among 84 per cent of UAE citizens,” said Mohammed Ali Rashed Lootah, CEO of the Commercial Compliance & Consumer Protection Sector in Dubai Economy.

Expectations of an improvement in economic conditions in Dubai over the next 12 months also remain high among consumers as 83 per cent in general and 97 per cent among UAE nationals expressed such optimism, according to the index that captures a consumer’s perceptions on the economy as well as intentions and expectations of buying and saving.

“The positive sentiment is further reflected in 85 per cent consumers looking forward to new job opportunities over the next 12 months. Economic initiatives and growth in economic activity that followed the reopening of the markets have strengthened the optimism on jobs,” Dubai economy said in a statement.

The bullish consumer sentiments resonate with the optimism voiced by business in the aftermath of the Covid-19 vaccine rollout and the reopening of the borders with Qatar.

The PMI index, which is derived from individual diffusion indices that measure changes in output, new orders, employment, suppliers’ delivery times and stocks of purchased goods, rose above the 50.0 no-change mark in December, posting 51.0 (from 49.0 in November) to indicate a modest expansion in the non-oil economy, and the first seen for three months.

David Owen, economist at IHS Markit, has said an increase in output and new orders led to a renewed improvement in the health of the Dubai non-oil sector in December.

According to a recent forecast by Dubai Economy, the emirate is expected to grow by four per cent in 2021 following a quick recovery due to effective policy measures introduced by the government to contain the pandemic.

The survey by Dubai Economy shows that overall, 74 per cent consumers feel the time is right to buy the things they need or want to buy, while the feeling is shared by 91 per cent of UAE nationals.

Among those consumers who expect to have money left after basic expenses 43 per cent said they would spend the balance on vacations while 36 per cent plan to save it for the future. Reducing outdoor entertainment to balance expenses and income is part of the plan for 54 per cent of consumers while 53 per cent intend to cut down on buying new clothes, 48 per cent would delay technology upgrades, and 39 per cent would reduce ordering food from outside.