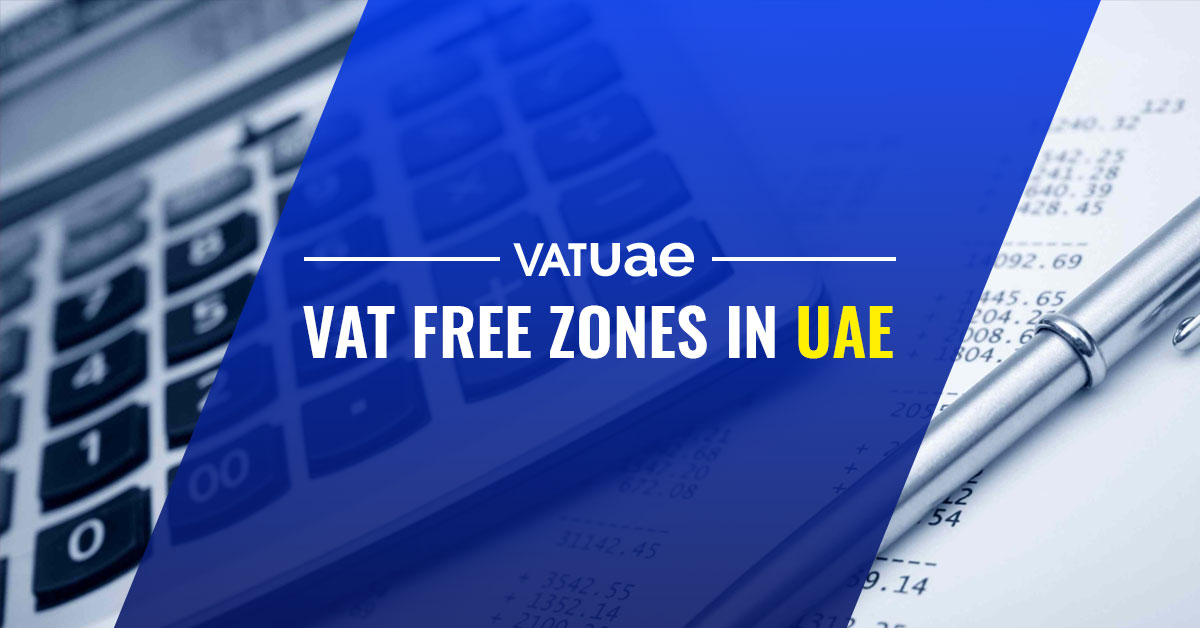 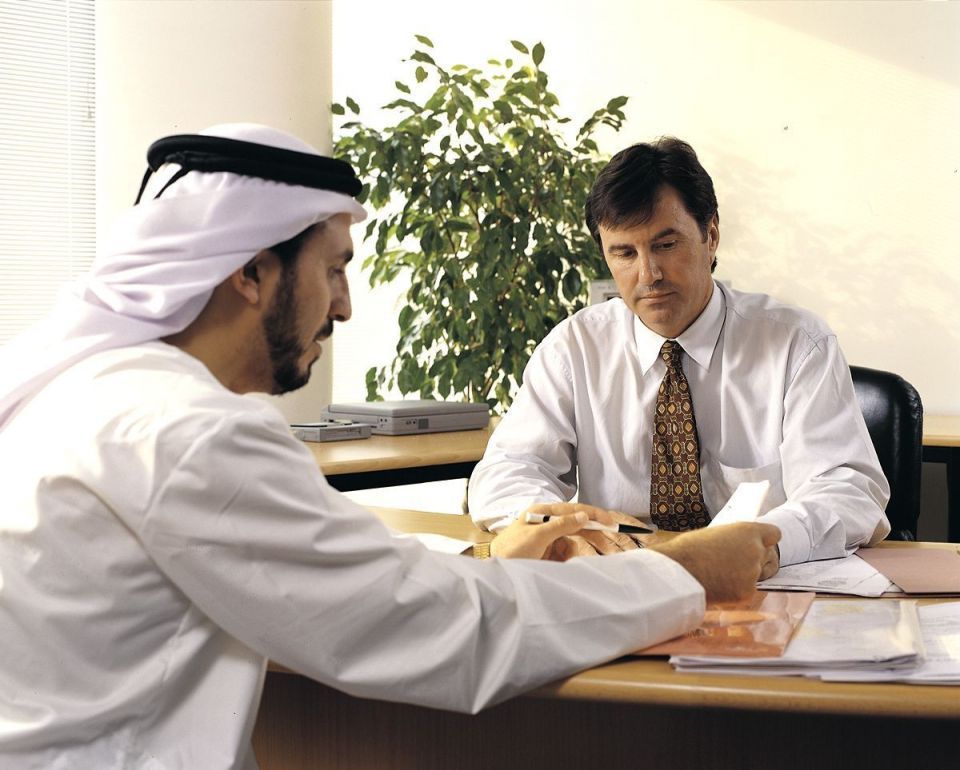 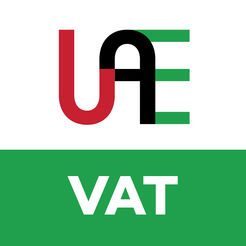 The Federal Tax Authority (FTA) has stressed that all businesses subject to the implementation of value added tax (VAT) should be fully aware of key on registering for VAT.

Khalid Ali Al Bustani, Director-General of FTA, urged business sectors to learn and understand key information, which has been identified based on the first period of VAT implementation, with the new taxation system coming into effect from January 1, 2018.

He said that it was incumbent on all businesses to ensure that they are compliant and properly registered.

“This continuous follow-up is a commitment by the FTA to adopt the highest standards of transparency and accuracy in its efforts to achieve optimum implementation of tax systems locally and to avoid misconceptions that can lead to the arising of issues that can have a negative impact,” he said.

“This information is being added to the existing guidelines, laws and regulations available through the FTA’s website: www.tax.gov.ae, as well being made available in the form of infographics, short film presentations and induction workshops in the UAE. The messaging has been designed to guide community members and business sectors to the mechanisms of calculating VAT, to explain the steps and procedures related to it, and to outline the obligations of each party,” he added.

The FTA clarified that included in the information were seven essential pointers to ensure optimum VAT implementation, including:

Businesses whose supplies are less than Dh375,000 are not required to register for tax

Businesses must register for VAT if their taxable supplies exceed Dh375,000 over the previous 12 months, or expected to exceed the threshold in the next 30 days. Businesses with supplies less than voluntary registration of Dh187,500 cannot register with the Authority to obtain a tax number and are not required to have a tax registration number (TRN).

A natural or legal person in business is required to register for VAT if their taxable supplies exceed the mandatory registration threshold of Dh375,000 000 over the previous 12 months, or expected to exceed the threshold in the next 30 days. They should register as soon as possible to avoid late penalties and the accumulation of payable tax duties.

The tax registration number (TRN) is sufficient to carry out all commercial activities.

Providing a TRN is sufficient to carry out any business or other economic activity, which can be verified using the service of the TRN verification through the FTA website at www.tax.gov.ae. Businesses do not need to wait for the completion of a VAT registration certificate in order to trade – a TRN is sufficient. This policy is in line with FTA’s continuous efforts to ensure there’s no negative economic impact on businesses that could result from not being permitted to trade.

Registration for VAT is continuous for either new business or businesses reaching the mandatory registration threshold or late registration cases for which the legal process will be applied upon registration.

Computation of the mandatory limit according to revenues.

Exemption from the late registration penalties only until the end of April.

The FTA’s decision to exempt late business sectors from VAT registration procedures applies only up until the end of April 2018. All taxable businesses are still required to settle all due taxes due from January 1, 2018.

Unregistered businesses are not entitled to impose tax

Unregistered businesses are not entitled to impose a tax on their customers and therefore cannot issue tax invoices. Such businesses will still have to pay tax on imported goods before they clear customs outlets. Violating parties will be required to pay an administrative penalty of Dh20,000.

VAT has not impacted deal flow, according to experts

Among the sectors identified as significantly affected by VAT are construction, real estate and export industries

The implementation of 5 percent value-added tax (VAT) in the UAE and Saudi Arabia has not impacted deal flow in the GCC, even as many companies found themselves unprepared, according to experts speaking at the Institute of Chartered Accountants in England and Wales (ICAEW) corporate finance faculty roundtable in Dubai.

According to the panellists, despite the fact that the flows of deals was not impacted there remain uncertainties regarding the items subject to the tax, as well as a “sentiment of denial” across businesses that affected their ability to be ready on time. Now, however, businesses are embracing VAT.

“We are living in a very exciting period,” said Michael Armstrong, FCA and ICAEW regional director for the Middle East, Africa and South Asia (MEASA). “There is no doubt that VAT implementation will improve business conditions and create more stable economies over the long run.”

The panel noted that many businesses do not have access to consultants with VAT experience, which means that smaller businesses with no access to tax advice are struggling with the compliance processes.

The panellists added that while some businesses experienced a negative consumer reaction to the implementation of VAT, it is likely to only be a short-term effect that is negated by the positive long-term economic impact of VAT.

Among the sectors that the panellists identified as significantly affected by VAT are the construction, real estate and export industries. They noted that because of the long tenure of construction projects, businesses with existing contracts hadn’t factored in VAT when planning and found it difficult to pass the cost of the tax onto their customers.

Many panellists applauded the UAE government’s efforts to provide guidance to make the tax’s implementation process as simple as possible for stakeholders.

“As a young legislative body, it’s tough for the UAE tax authority to address all concerns raised by businesses,” Armstrong added. It has been a hasty incorporation process, but as time unfolds, VAT will create a more transparent, credible and internationally accepted economy.

“Time will tell whether this increased transparency will make the UAE more or less competitive,” he added.