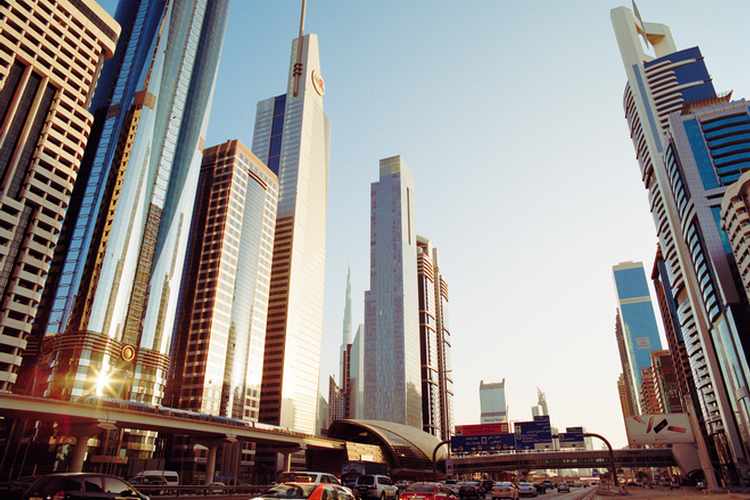 Agreement first of its kind between two GCC nations

The UAE and Saudi Arabia have signed a landmark double income tax treaty, the first such agreement between two members of the GCC, a tweet by the UAE Ministry of Finance confirmed on Thursday.

Thomas Vanhee, partner at Dubai-based tax firm Aurifer, said although a GCC treaty already provides for certain principles around the free movement of capital between the GCC member states, the new treaty reinforces the legal tax framework for businesses in the UAE and Saudi Arabia. “The text of the agreement is currently not yet available. It aims to strengthen cooperation frameworks in tax matters and consolidate financial, economic and investment relations between the two countries,” Vanhee told Khaleej Times.

Although the UAE has around 100 double income tax treaties and Saudi Arabia has 30 such pacts with other countries, it is the first between the two Gulf countries, which are also the first two in the bloc to introduce five per cent value added tax.

The treaty is expected to meet the international BEPS (base erosion and profit shifting) standards around measures intended to tackle double tax avoidance, Vanhee explained.

Another tax expert said the new treaty is a key initiative towards furthering the tax cooperation stance within the Gulf countries.

There have been concerns regarding international tax evasion and avoidance, and the UAE Ministry of Finance is eager to take continuous actions regarding these obstacles that are being faced by most nations, he said.