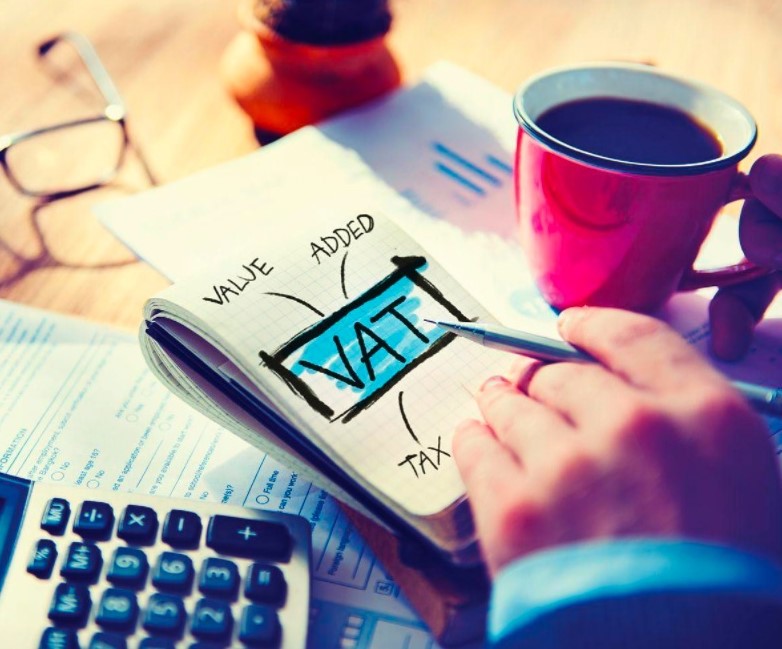 Sultanate follows Saudi Arabia, the UAE and Bahrain as it looks to boost government revenues after taking big pandemic hit

Oman on Friday implemented a 5 percent value added tax (VAT) which is expected to boost government revenues by up to OR400 million ($1 billion).

The move comes after a six-month transitional period for the application of the tax on most goods and services in addition to goods imported into the sultanate, according to Oman News Agency.

It reported that the Oman government has expanded the list of goods subject to zero-rate VAT from 93 basic food commodities to 488 as part of a package of social protection initiatives approved by Sultan Haitham.

Food commodities subject to zero-rate VAT include vegetables, fruits, legumes, grains, dates, spices, oils, fish, red meat and poultry while services such as education, healthcare and financial services will be exempt from VAT.

All six Gulf countries agreed to introduce a 5 percent VAT in 2018 after a slump in oil prices hit their revenues. Saudi Arabia, the UAE and Bahrain have already introduced the tax.

In November, it was reported that cash-strapped Oman plans to take a step unheard of in the Gulf region – it’s going to start taxing the income of wealthy individuals beginning in 2022.

The move is part of a broader program to tackle a budget deficit that’s ballooned due to low oil prices and the coronavirus pandemic.

The sultanate’s finances were in trouble even before the breakout of the pandemic and a crash in oil prices. It is now on course to rack up the steepest budget deficit since 2016 at nearly 19 percent of gross domestic product, according to the International Monetary Fund.